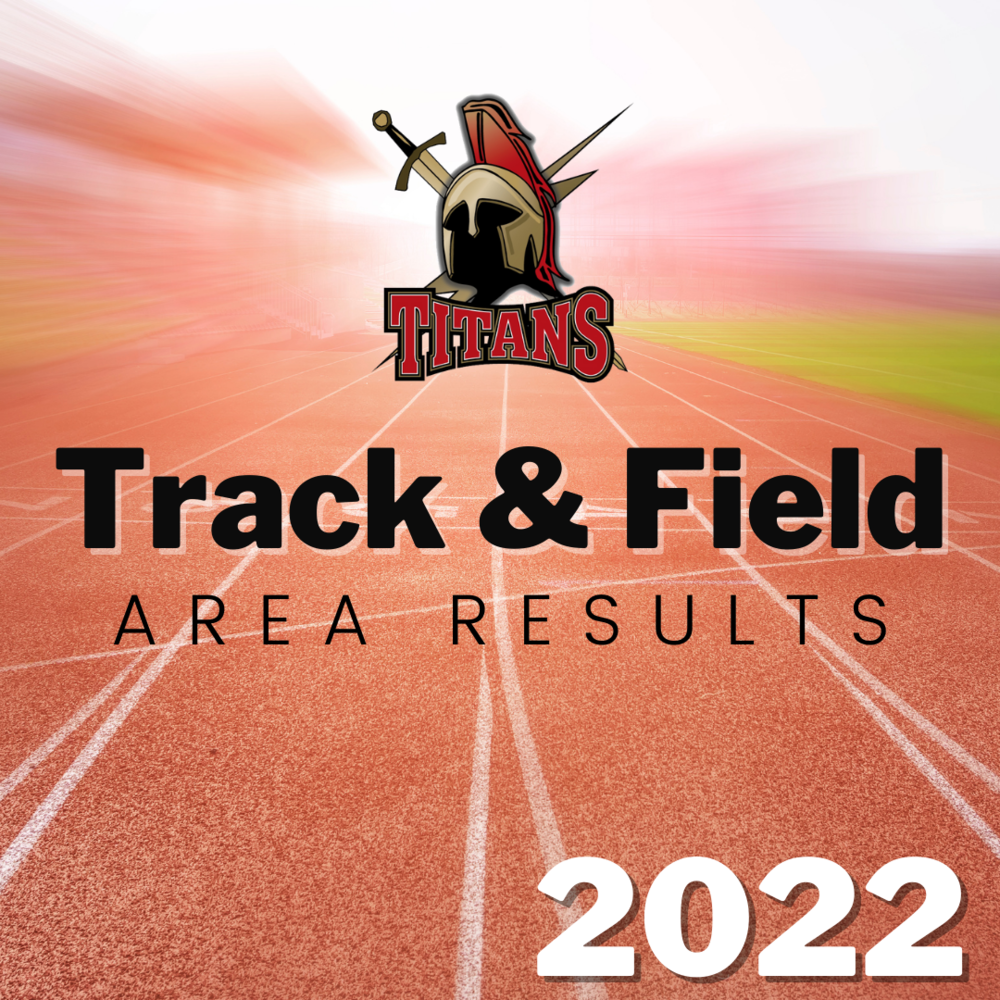 The Victoria East track and field teams competed at the Area meet on Wednesday, April 20, in Rio Grande City, Texas.

Athletes placed in many events and have punched their tickets to the Regional Meet on Friday, April 29, and Saturday, April 30 at Heroes Stadium in San Antonio.

The teams will compete for a chance to go to the 2022 UIL Track and Field State Championships to be held Thursday, May 12 through Saturday, May 14, at the University of Texas at Austin’s Mike A Myers Stadium in Austin.

Congratulations to these East Titans and good luck this weekend! #VISDProud