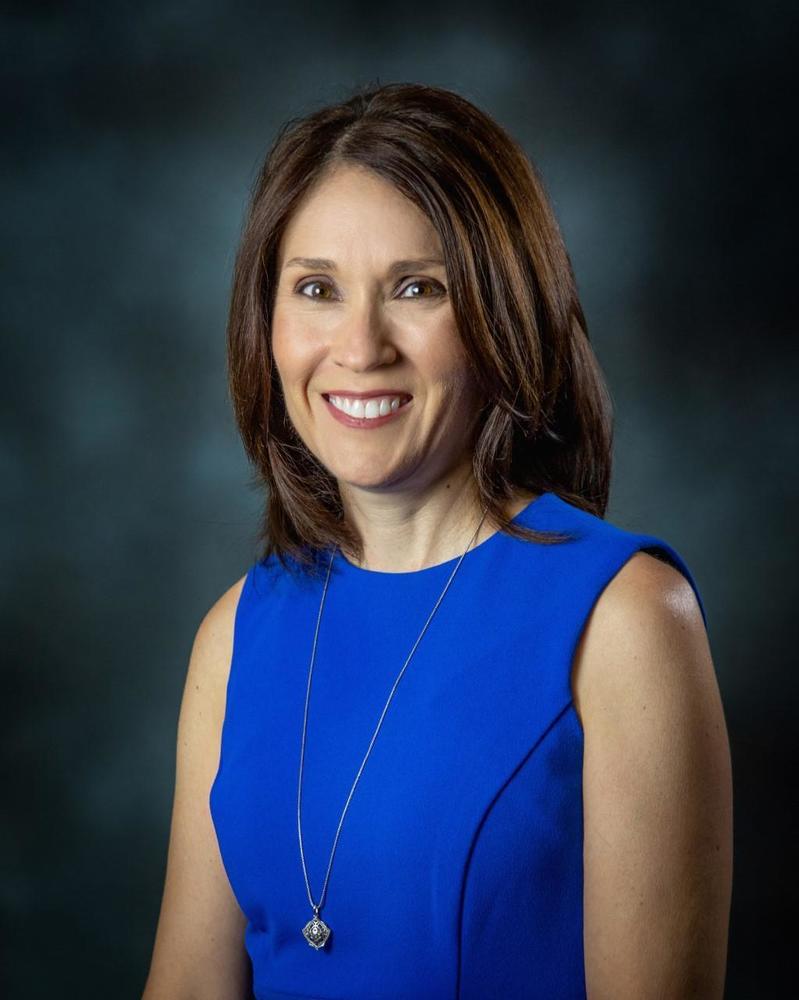 The Texas Association of Secondary School Principals (TASSP) recognizes outstanding principals and assistant principals from the twenty region Education Service Centers in the state. School administrators are nominated and chosen by their peers within their regions. Nominations are based upon exemplary performance and outstanding leadership. As a Region 3 winner, Jones is eligible to compete for the state title of Texas Principal of the Year.

Jones, a 6th-year principal, has been part of Howell Middle School since 2010, where she started as an instructional coach. She attended the University of Texas at Austin, earning her Bachelor of Arts in Government. She received her Master of Education in Administration and Supervision from the University of Houston-Victoria.

“I'm honored to receive this recognition from TASSP,” said Jones. “The principalship is a collective effort, and so I credit the Howell leadership team, teachers, and staff for working so hard for our students and making our school such a special place.”

Each of the region winners will be recognized during the Josten’s Night of the Stars Awards Dinner held in conjunction with the TASSP Summer held each year in June in Austin. Each will be presented with an award and recognized in a commemorative book entitled Texas Principals, Texas Heroes.

TASSP, formed by and for over 5,600 campus-level administrators, was established in 1923. The association’s focus is to provide the tools necessary for campus administrators to grow into transformative leaders and serve as a unifying voice for all learners through a network they build together. Their goal is to always honor their motto of “Above All, Students First.”