Mike Mercer grew up in Port Lavaca, Point Comfort, and Edna, graduating from Edna High School in 1987.  He then attended and graduated from Baylor University with degrees in Management and Public Administration.  During his undergraduate years, he served as a Student Body Officer, President of Phi Gamma Delta, and continues to serve as the Permanent Class President for the Class of 1991.  After graduating from Baylor University, Mike began work in the family business, a municipal utilities contractor started by his grandfather in 1947.  He currently serves as the General Manager of Mercer Construction Company.

Mike has been a resident of Victoria since 1993 with his wife, Brooke Mercer, who serves as Director of Children's Ministries at First United Methodist Church in Victoria. Together they have three children. Their oldest daughter, Campbell (2016 graduate of Victoria West High School), recently graduated from Baylor University and works in the fashion industry. Their son, Hank (2019 graduate of Victoria West High School), is a sophomore at Baylor. Scarlett, their youngest, is a sixth-grader at Cade Middle School.

Mike is also an active member of First United Methodist Church where he has served as Lay Leader and is currently a member of the Board of Trustees.  He has also given of his time as a Youth Sponsor and continues to be active in children's ministries. Mike is Managing Trustee of the W.H. and Thelma Mercer Memorial Fund, which is named for his grandparents and provides scholarships and grants to area schools and students. Other areas where Mike is active in the community include serving as President of the Gulf Coast Golden Bear Association, a member of Baylor University's President's Leadership Forum, and as a Trustee and member of the Board of Chapter Advisors for the Kappa Chapter of Phi Gamma Delta at Baylor University. Previously, he has served on various non-profit boards in the Victoria area including the Victoria Regional Museum Association and the Crossroads Chrysalis Community.

Mike was elected to the VISD Board of Trustees for District 7 in 2019.  He believes in the importance of education and the role of the community in it. Mr. Mercer was blessed to have two grandfathers that daily reinforced the value and importance of education, both in and out of the classroom. While both were unable to complete their desired levels of education, they never stopped learning or emphasizing the benefit of education both to the individual and to the community. He wants to build on that and continue to expand the cooperative relationship between the two, delivering to the community the school district it both wants and deserves. 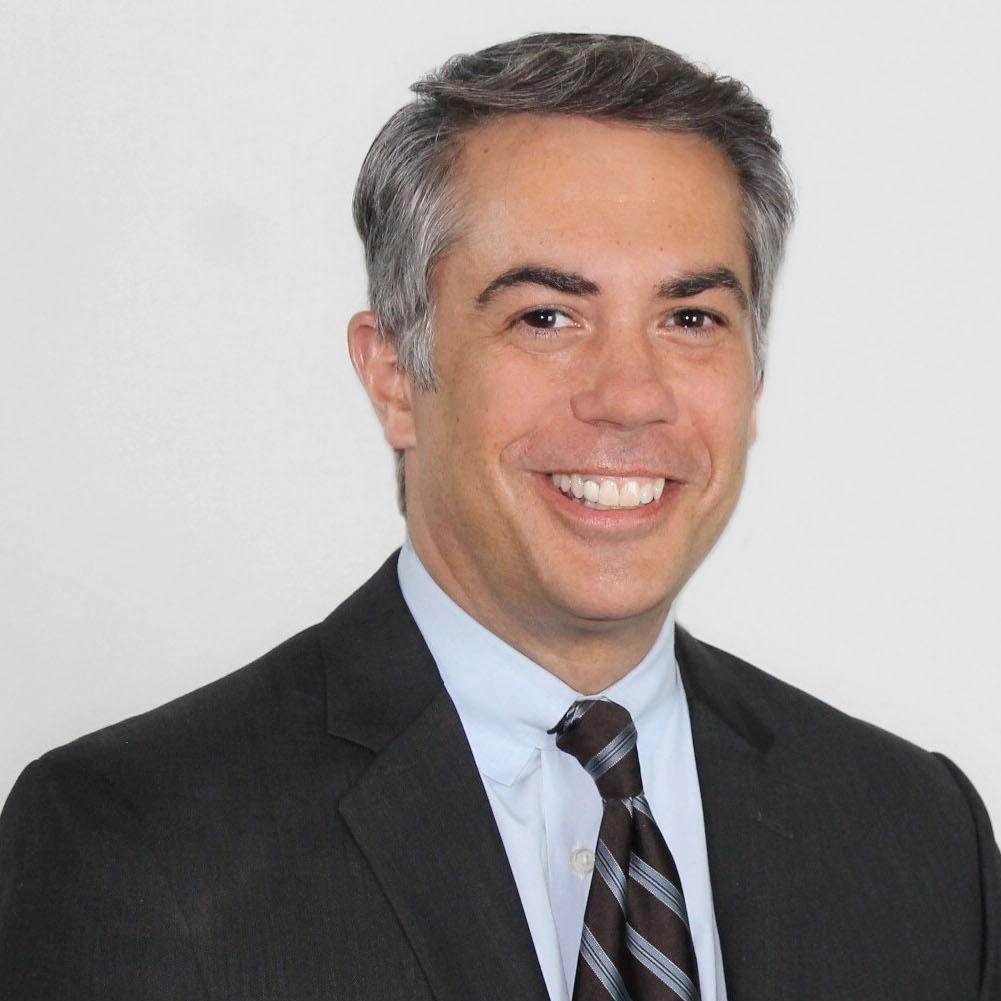