Raised in Victoria, Bret Baldwin (1982 Victoria High School graduate) is the son of two former VISD teachers. His mom taught at the elementary level for 34 years and his father for 28 years at the high school level.

Mr. Baldwin continued his education, earning a BBA at Texas State University (Southwest Texas State). He also earned his MBA from Thunderbird School of Global Management and a Graduate Law Diploma from the National University of Singapore. While in Singapore, he started a small consulting firm, Straet Global Consulting, for which he is currently a senior consultant.  Prior to his time in Singapore, he worked for 17 years as a business development and marketing director at Nestle Foods, Ato Findley (Subsidiary of Total Petroleum), and Hilti, Inc. which took him to reside and work in several states in the US, and multiple countries in Asia. Mr. Baldwin has also worked as a part-time adjunct professor in China and at the University of Houston - Victoria.

In 2011, Mr. Baldwin returned to Victoria, utilizing his corporate and global experiences to develop business and educational partnerships within South Texas communities and school districts in career and technical education (CTE).  Since 2014, he has worked with and facilitated several Region III Education Service Center training programs on CTE, and has also been contracted by other area South Texas school districts, to assist with the re-development of their CTE programs - ultimately helping create new and great opportunities to prepare students to enter the workforce

Outside of his business consulting practice, Mr. Baldwin is a member of the UHV President’s Regional Advisory Board, Victoria Chamber of Commerce Board of Directors, active in his church, local non-profit organizations, schools, Rotary International and local youth sports programs. He and his wife (Hyunsook) have two sons who attend Victoria West High School. In his free-time, Mr. Baldwin enjoys traveling and the outdoors - a “good” round of golf, camping, and scuba diving.

Mr. Baldwin was elected as the District 3 Trustee in 2018. 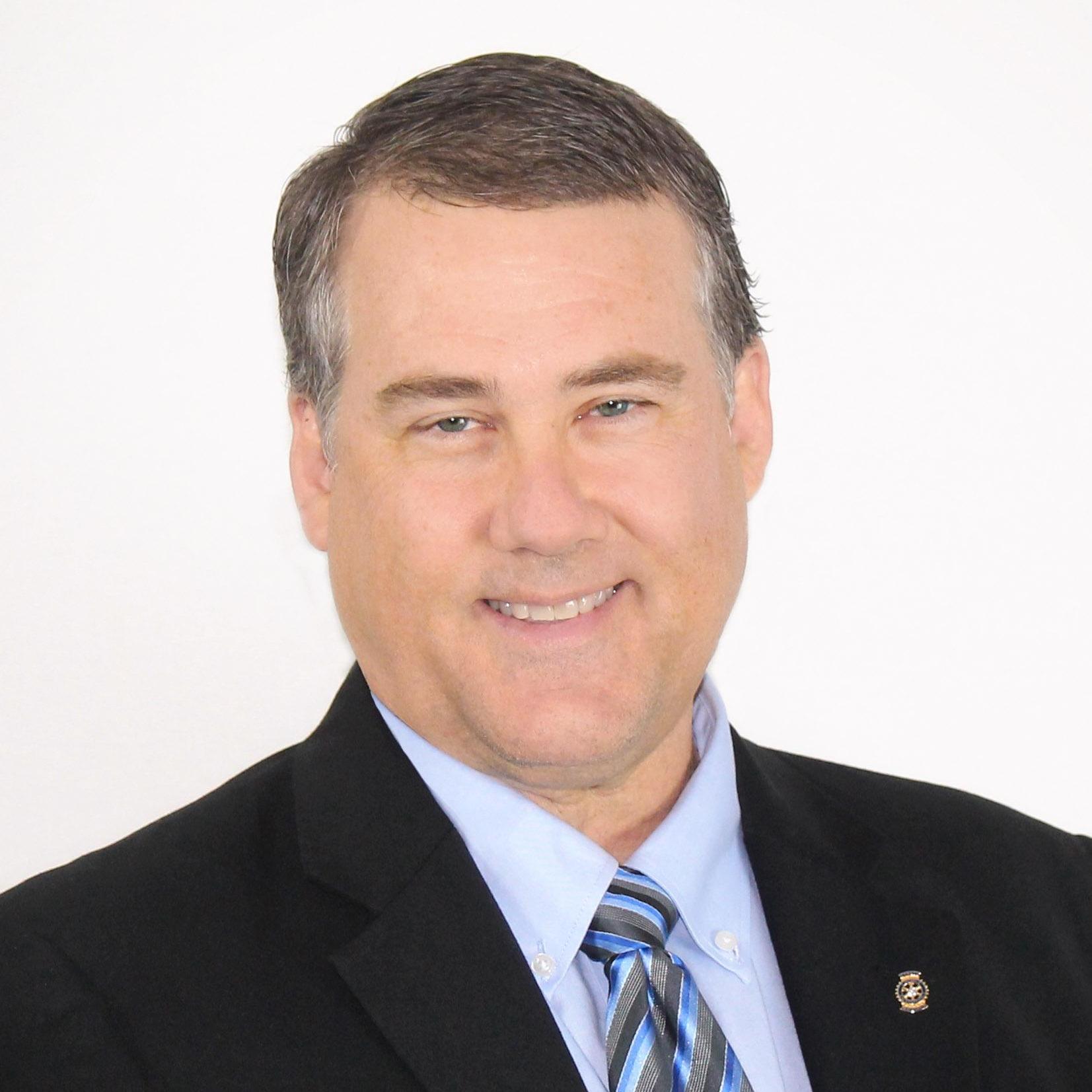